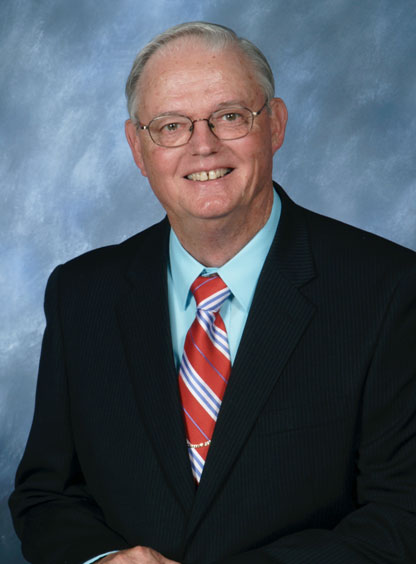 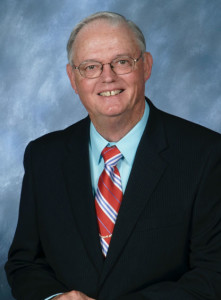 In the early 1960s Syria was firing rockets and missiles from the Golan Heights into Israel, and that eventually contributed to the 1967 Six Day War. Israel sent in troops, captured the Golan Heights and vowed to never give them back.

For several weeks, Russia and the U.S. have supposedly been working on a peace treaty to end the civil war in Syria. They even circulated a draft copy of a treaty in mid-April of this year.

Israel’s leaders were stunned to learn that the first sentence of their draft treaty to end Syria’s civil war says Israel will have to give the Golan Heights back to Syria.

Syria, Iran and Hezbollah started celebrating. They believe Israel will have to give the Golan Heights back to Syria or the U.S. and Russia might go to war and force Israel to give them back.

We cannot return to the days and times when our  villages were shot at from the Golan Heights, therefore, whether within the framework of an agreement or without one, the Golan Heights will remain part of (Israeli) sovereign territory.

The way I understand it, Mr. Netanyahu told Mr. Putin it doesn’t matter what the U.S. and Russia put in their treaty—Israel will not withdraw from the Golan Heights.

It is important to understand that we are talking about a draft copy of a treaty and not a final copy. The opening sentence could be omitted; the present negotiations could fall through without producing a treaty. Or they could   drag on for months and not be a problem—for a while.

But this writer wonders if Russia and /or the U.S. will be given authority to enforce a treaty. Would Russia use her newfound power in the Middle East to assist Syria in an effort to retake the Golan Heights?

Is something shaping up that will lead to a war between Syria and Israel  or perhaps instigate the prophesied battle of Ezekiel 38 and 39? It is cause for concern.

In April 2016, Pres. Obama traveled to Saudi Arabia and King Salman who has gone to the airport to greet other dignitaries or sent members of his royal family to take his place didn’t do any of this for Pres. Obama.

He was obviously expecting Pres. Obama because he sent the governor of Riyadh. And, in addition to that, the TV cameras that are usually there to show the arrival of dignitaries were absent on this occasion.

Pres. Obama could be reaping a harvest for what he has done to Prime Minister Netanyahu over the last seven years (Obad. 1:15). His ugly habit of snubbing our best ally appears to be coming back on him.

One more thing: My good friend Mike Hile sent me a link to a video about some unusual activity at Yellowstone National Park. It is only about 4 minutes long and many may want to watch it. The link is:

Survive The Coming Storm The Value of a Preparedness Lifestyle If you are just getting started in the prepper life, this is the book for you.

With the crackdown on guns, it is wise to learn other weapons as well as improvised weapons. This book was born out of necessity when we lived in Central America and could not own a gun.

Ebola as well as H1N1 have a lot of the same properties and can both be fought using the same techniques and procedures. In this I show you how to prepare for a pandemic and put more odds in your favor so that you and your family can survive.

In this book I try to show non-conventional ways to preserve your wealth that is available to the common man. What we need to remember is that in an economic collapse the ATMs will not be working and cash flow will slow down immensely. How can you protect your wealth when you can’t get to the bank?

In the year 2005 I started paying attention to a symbol that seemed to appear almost at every turn of the corner.

What was it that kept appearing everywhere?

With a gift of over $40.00 you will get an autographed copy of my best selling book “Survive The Coming Storm” and I have put together a 4 Gig thumb drive with over 400 ebooks, PDFs, audio and video files. The great thing about this thumb drive is that you can copy it and give each family member this great survival library.

When you open this thumb drive survival library you will notices that the folders are either all CAPS or upper case lower case. The folders that are all caps are general survival topics that can be used for people living anywhere. The other folders are geared more to the suburban / city dweller and has a lot of information to help in more city / urbanized living environment.

I have even included information to help disabled and seniors with survival and preparedness specific to them.

Also included on the survival thumb drive are the books – “Where There is No Doctor” & “Where There Is No Dentist.” These two books are literal life savers and to this day I still reference them when I need to treat at home.

A Frank Look At The Race Powder-Keg