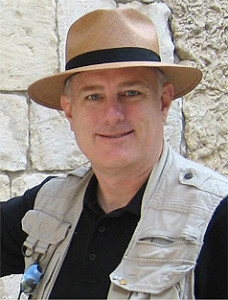 By Bill Wilson
The Abrahamic Covenant, made by God to Abraham and his descendants, is the foundation on which God’s entire plan of salvation rests. Genesis 12:1-3 says, “…Get thee out of thy country, and from thy kindred, and from thy father’s house, unto a land that I will show thee; And I will make of thee a great nation, and I will bless thee, and make thy name great; and you shall be a blessing: And I will bless them that bless thee and curse him that curses thee: and in thee shall all families of the earth be blessed.” Over the past decade, America has not blessed Israel, and we have suffered great economic loss, strife and division. On February 15, that began to change under President Donald Trump.
Israel’s Prime Minister Benjamin Netanyahu visited the White House and President Trump in one of the most significant meetings in recent history. America changed course with its President stating that his foreign policy goals do not involve dividing Israel into two states to achieve peace with Palestinian terrorists, and hinted at a broader, regional approach involving other countries. Trump said that his Administration rejects the “unfair and one-sided actions against Israel at the United Nations.” Trump reiterated that his administration has already imposed new sanctions on Iran and confirmed: “I will do more to prevent Iran from ever developing-I mean ever-a nuclear weapon.” Trump in one news conference committed to undoing almost every foreign policy of his predecessor’s evil and malicious support of Israel’s enemies.
Netanyahu said that to have peace, “First, the Palestinians must recognize the Jewish state. They have to stop calling for Israel’s destruction. They have to stop educating their people for Israel’s destruction. Second, in any peace agreement, Israel must retain the overriding security control over the entire area west of the Jordan River.  Because if we don’t, we know what will happen — because otherwise we’ll get another radical Islamic terrorist state in the Palestinian areas exploding the peace, exploding the Middle East. Now, unfortunately, the Palestinians vehemently reject both prerequisites for peace. First, they continue to call for Israel’s destruction-inside their schools, inside their mosques, inside the textbooks.  You have to read it to believe it.”
There are many Christians who do not believe Israel is Israel and Jerusalem is Jerusalem. Some believe that Christians replaced Jews as God’s chosen people. Others believe that the Israel spoken of in the Bible is a spiritual one. And there are many supersessionist beliefs in between them. But if you believe that the Bible is the infallible and inerrant word of God, then Israel is Israel-historically, physically and prophetically. The promise in the unconditional, one-way Abrahamic covenant is that those who bless Israel will be blessed and those who curse Israel will be cursed. This is repeated throughout the prophets even unto the end of days. The sea-change in foreign policy by the Trump Administration toward Israel marks a great day for America.

The Demon Wars – “Ray Why Do The Demonic Still Harass Me?” 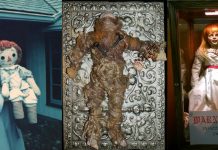 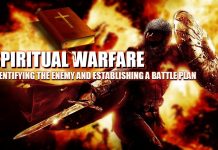 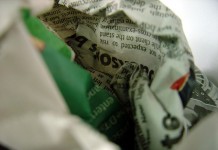 Why Understanding Misinformation Matters for Survival 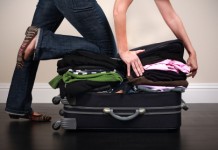