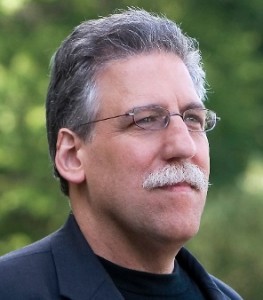 The Coming Luciferian War – The Foundation 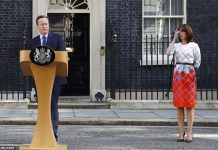 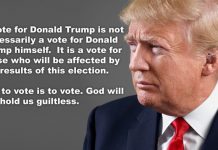 Should Christians Vote for Trump?

12 Factors That Are Turning The Streets Of America Into A…