Ebola is one of the world’s most notorious diseases, being both highly infectious and extremely lethal

Kinshasa (AFP) – Seventeen people in northwest Democratic Republic of Congo (DRC) have died from Ebola, the health ministry said on Tuesday, describing the fresh outbreak as a “public health emergency with international impact.”

“Twenty-one cases of fever with haemorrhagic indications and 17 deaths” have been recorded in Equateur province, it said, citing a notification to the ministry as of May 3.

It is the DRC’s ninth known outbreak of Ebola since 1976, when the deady viral disease was first identified in then-Zaire by a Belgian-led team.

In Geneva, the World Health Organization (WHO) said lab tests in the DRC confirmed the presence of Ebola virus in two out of five samples collected from patients.

“WHO is working closely with the government of the DRC to rapidly scale up its operations and mobilize health partners, using the model of a successful response to a similar… outbreak in 2017,” it said in a statement.

It said it had released $1 million (840,000 euros) from an emergency contingency fund, set up a coordination group and deployed more than 50 experts to work with the DRC government and health agencies.

The outbreak occurred in Bikoro, on the shores of Lake Tumba.

All the cases were reported from a clinic at Ilkoko Iponge, located about 30 kilometres (20 miles) from Bikoro, where treatment capacities are limited, the WHO said. 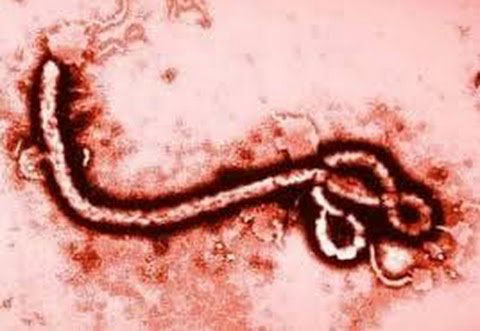 A team of experts from the WHO, Doctors without Borders (DRC) and Equateur province travelled to Bikoro on Tuesday to beef up coordination and carry out investigations, it said.

Ebola is one of the world’s most notorious diseases, being both highly infectious and extremely lethal.

It is caused by a virus that has a natural reservoir in the bat, which does not itself fall ill, but can pass the microbe on to humans who hunt it for “bushmeat”. 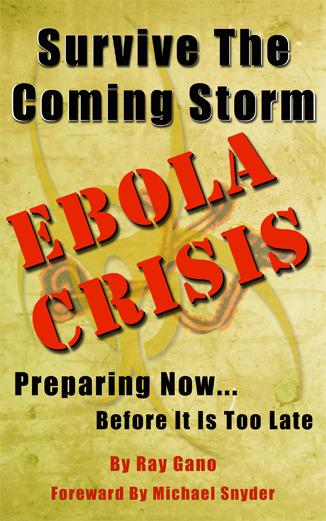 The virus is handed on by contact with bodily fluids — touching a sick or dead person is a well-known source of infection.

Following an incubation period of between two and 21 days, Ebola develops into a high fever, weakness, intense muscle and joint pain, headaches and a sore throat.

That is often followed by vomiting and diarrhoea, skin eruptions, kidney and liver failure, and internal and external bleeding.

That outbreak killed more than 11,300 people out of nearly 29,000 registered cases, according to WHO estimates, although the real figure is thought to be significantly higher.

More than 99 percent of victims were in the three West African countries, although cases occurred in other parts of the world, often stirring panic. 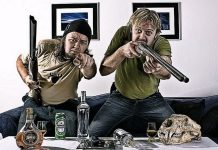 How Would You Handle The Brass Horde? WARNING Intense Content! 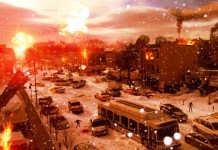 Why I Am Prepared and Why YOU Should Too 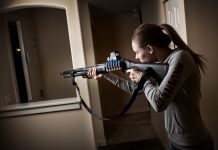 The Shotgun and My Reasons Why You Need One

See The World Through The Eyes of The Wicked vs. The… 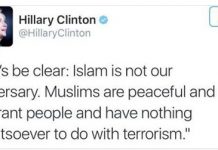 The Problem is Not Radical Muslims or ISIS – The Problem…