The United States launched dozens of cruise missiles Thursday night at a Syrian airfield in response to what it believes was the Syrian government’s use of banned chemical weapons blamed for having killed at least 100 people on Tuesday, U.S. military officials told NBC News. 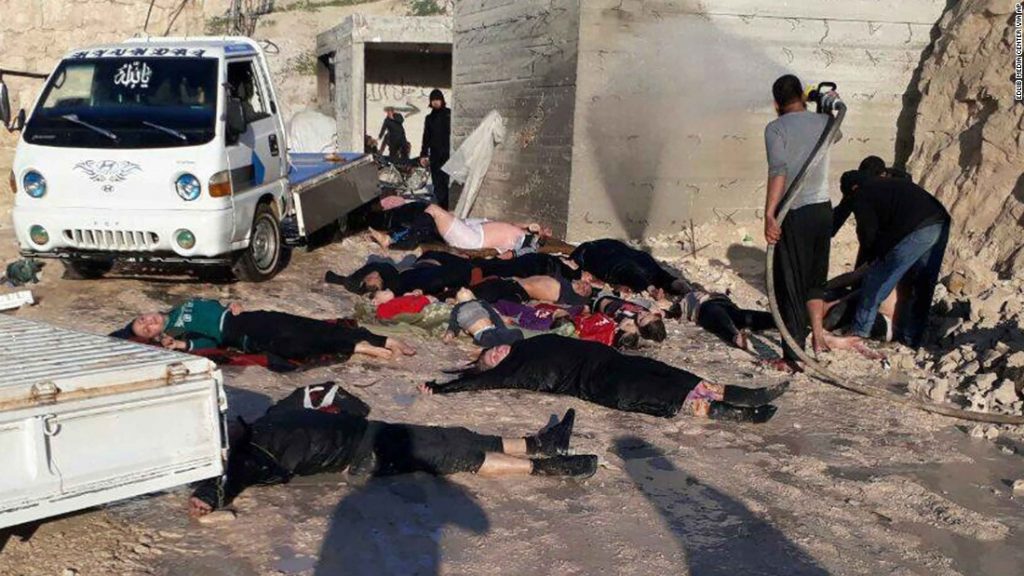 Two U.S. warships in the Mediterranean Sea fired at least 50 Tomahawk missiles intended for a single target — Ash Sha’irat in Homs province in western Syria, the officials said. That’s the airfield from which the United States believes the government of Syrian President Bashar al-Assad fired the banned weapons.

There was no immediate word on casualties. U.S. officials told NBC News that people were not targeted and that aircraft and infrastructure at the site, including the runway, were hit. 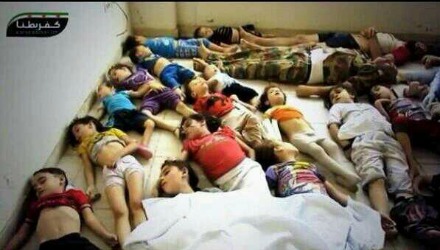 Secretary of State Rex Tillerson and Nikki Haley, the U.S. ambassador to the United Nations, have bluntly blamed Syria for the chemical weapons attack, whose victims included at least 25 children.

Tillerson told reporters on Thursday that “there is no doubt in our minds” that the Syrian regime was responsible for the attack. And in a combative speech at the U.N. Security Council on Wednesday, Haley warned: “When the United Nations consistently fails in its duty to act collectively, there are times in the life of states that we are compelled to take our own action.”

There was no immediate reaction from Russia, which Tillerson and Haley have accused of turning a blind eye to Syria’s transgressions.

“Russia cannot escape responsibility for this,” Haley said at the United Nations. “They chose to close their eyes to the barbarity. They defied the conscience of the world.”

Credit Card Nation: Why The Facebook Killer And The U.S. Congress Have A Great Deal In Common 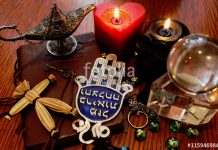 Free Speech, Big Government, And The Yoke of Bondage