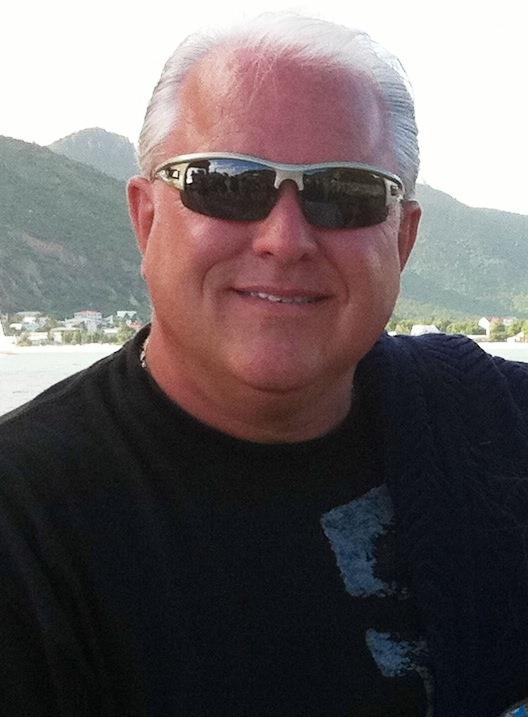 DEFCON #1 WARNING: Gold Plummets $100 This Week As Predicted! Learn Why And Get Off The Dollar Train!!!

The following KITCO chart shows how gold fell in the last three days over $100 in price.  The nations are shocked and investors are totally freaked out! Why would this be happening? I thought Gold was money? I thought gold and silver was supposed to be going up, not down!  I thought…  I thought….  OK, let’s start thinking like the market and the world bank, rather than like a sheeple.  Here’s what’s REALLY going on.

Friday’s absolute tank of the gold market was a simple manipulation by a “big” with an unlimited checkbook.  How do we know?  An insider blew the whistle (STORY BELOW) and claimed that over 500 tons of gold PAPER (not really gold, just paper contracts) was sold in one day, Friday, to tak the price of gold.  Now who has enough money to sell (short) 500 tons of gold?  Can you say FEDERAL RESERVE and Uncle Bernanke?  They have an unlimited checkbook and can print money as fast as you can add zeroes to a computer database.  They have the capacity to buy and sell markets, to tank them and to make them go up (hence, the S&P500 which is soaring to new highs in the middle of a depression).

Why would Uncle Bernie and the “bigs” crash the price of gold at this time, while the Dollar sat still, unmoved in it’s price chart?  Ask yourself this question.  If you have unlimited financial power, and you want to prepare for a fiat currency collapse, do you want to buy gold at $1600 per ounce, or at $1450 per ounce?  Being that you are going to buy 500 TONS of this stuff, wouldn’t it benefit you to knock $100 – $150 off the price so you can buy it deep wholesale and make it worth your time?  I mean, there are bonuses to pay if you can get it at a good price.  How about saving $1 Trillion off your purchases?  There are plenty of great reasons to tank this market so you can buy it cheap.  Remember that for every seller, there is a buyer.  And for every TON of gold that was sold on Friday, someone bought that ton of gold.  True, the sell was a short in paper.  But the BUY is a demand for the real thing!! 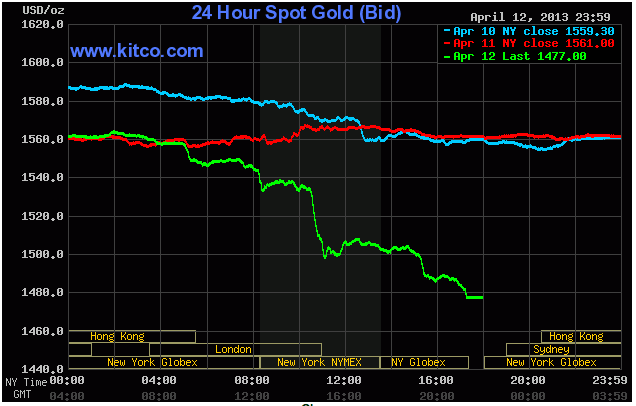 How much is 500 tons of gold?  The United States claims to have around 1,200 tons of gold in Ft. Knox.  China claims to have around 800 tons of gold, but China just bought 800 tons of gold this MONTH!  So to sell 500 tons of gold in one day is the equivalent of selling 40% of all that America holds, or 50% of what China claims to hold.  This is a HUGE amount of gold being sold, and the insider whistle blower says it’s all on paper, not real gold that was sold/shorted.  Think of it.  The price is dropped to beautifully low levels by fiat paper shorting.  Someone is buying the gold “with real intentions of cashing in and getting it into their hands”.  And the amont is so drastically large that it equates to the amounts that large nations hold on reserve.  The word is MARKET MANIPULATION WITH A FUTURE PURPOSE!!

I personally recommend (and have been saying for over a year) that you buy gold under $1522 and silver under $26.29.  Our market system has said that gold and silver would drop under those numbers, and on Friday we got our wish.  And with the dramatic speed at which it dropped, this is a sure sign for me that this is the time to make a significant investment into this market (along with whomever else just bought 500 tons of the shining metal).  This volatility is exactly what the world is going to see, starting now!

I highly recommend that you rescue your wealth, your hard earned savings, and your future from the fiat monsters that are creating worldwide havoc with their manipulatory, free market destroying movements.  Any Dollar converted to precious metal is a Dollar rescued from the bandits and thieves.

As you may know, our GIANT TRACKER investment group went to the highest level of defense possible on April 5th, 2013 with DEFCON #1 WARNING.  Our Giant Tracker Monthly Report began the preparation for DEFCON #1 in March.  There is no higher warning that we can give, and all final preparations must be made at this time if a person wants to get off the train and escape the powerful market action and reaction moves that are coming in the near future.  We use the BUILD AN ARK OF SAFETY theme, preparing to float provision, protection, and a seed for the future, through the flood that’s coming upon the world markets in the near future.  See all of this at www.gianttracker.com and www.doctordanieldaves.com .

Maguire – Over 500 Tons Of Paper Gold Sold In Takedown

Whistleblower Andrew Maguire told King World News that more than a stunning 500 tons of paper gold has been sold in today’s takedown in the gold market.  Maguire also spoke to KWN about the staggering Chinese physical gold purchases.  Below is what Maguire had to say in this remarkable and exclusive interview.

Eric King:  “How much paper gold was sold to take this market down, and how much tonnage have the Chinese and others been taking out of the physical market?”

Eric King:  “So when you look at the tonnage being taken out by the central banks in the last couple of weeks, including today, what kind of tonnage are we talking about on the physical side?”

Maguire:  “Deliveries in Shanghai alone in March were 283 tons.  In the eight trading days of April, we have seen another 117 tons (of gold) delivered.  Today was another 20 tons delivered.  So what we are looking at here is over 400 tons (of gold) in less than a month and a half.

Eric, consider that the basis of all of the mainstream media shills coming out and saying, ‘We’re in a bearish market because GLD, the ETF, has dumped around 200 tons since the beginning of the year.  But what we are talking about here is China having purchased and taken delivery of over 400 tons in less than a month and a half.  And since the beginning of the year (that figure) is substantially higher.  It’s probably in the 800 ton range (for the Shanghai Exchange).

So it just amazes me how people concentrate on what’s happening in one paper market.  What we are seeing today is actually a very positive development.  I think we’ve reached a point of capitulation.  I cannot see how the central bank buying cannot overwhelm all of these short sales, despite the leverage.”

Andrew Maguire has an absolutely incredible trading service.  For those who would like to get more information and sign up you can do so by CLICKING HERE.

This write-up is only a small portion of what Maguire had to say in his extraordinary audio interview.  The KWN audio interview with Andrew Maguire is available now and you can listen to it by CLICKING HERE.

© 2013 by King World News®. All Rights Reserved. This material may not be published, broadcast, rewritten, or redistributed.  However, linking directly to the blog page is permitted and encouraged. 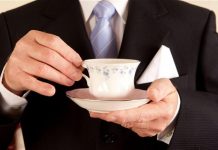 The Need To Return To Social Manners & Etiquette – Our…

Israel violence not Magog, but keep an eye on Turkey