Question: You have expressed displeasure with D. James Kennedy, R.C. Sproul, and others who teach that Israel “has no special title to land in the Middle East, having been replaced by the church.” unbelieving Israel was always cut off, whether in ancient times, Christ’s day, or our own; the kingdom has always been the blessing given t…o another “nation” (composed of believing Jews and Gentiles)….these saints, make up that holy nation Peter calls the body of Christ. Scripture nowhere affirms that unbelieving Israel…shall receive… a millennial Canaan whose boundaries reach the Euphrates….Jeremiah 23:7-8… relates to the return from Babylon…not Israel reconstituted in modern history. Moreover, this text includes…a Messianic prophecy that must be contextualized with verses 7 and 8….

The Israelites, with few exceptions, were always in unbelief: in Egypt, through the desert, in the land—yet God remained faithful and patient. He disciplined but never disowned them. He warned that He would cast them out of the land if they did not repent and turn to Him. He said they would be scattered to every nation, hated, persecuted, and killed like no other people, which they were and are to this day. He promised to bring Israel back into her land in the last days, which He is doing—and that she would never cease to be a nation (Jer 31:35,36). None of this fits the church.

You say that Jeremiah 23:7-8 refers to the return from Babylon. How can “… from all the countries whither I had driven them” mean one country, Babylon? Those living in Israel today have come there from over 100 countries in a literal fulfillment of Jeremiah 23:7-8. God said that in that day, no Jew would be left outside Israel: “I have gathered them unto their own land, and have left none of them [among other nations] any more” (Ezk 39:28; Mt 24:31)—but only a remnant returned from Babylon.

Yes, “unbelieving Israel has no special title to the land.” But Israel must return to her land in unbelief because it is there that they come to faith when the Messiah rescues His people in the midst of Armageddon (Zec 14:1-4). Every Jew alive will “look on [Him] whom they have pierced [and] there shall be a fountain opened to the house of David…for sin and for uncleanness” (Zec 12:10-13:1) and “all Israel shall be saved” (Rom 11:26). That did not happen at the return from Babylon!

If the church is Israel, then “All the church shall be saved” when Christians look upon the One “they have pierced.” Paul was willing to go to hell if that would save Israel, his “kinsmen according to the flesh” (Rom 9:3). None of this describes the church! His “prayer to God for Israel [was], that they might be saved” (Rom 10:1). Those in the church are not yet saved?

You say, “Israel was always cut off… the kingdom has always been the blessing given to another ‘nation’ (composed of believing Jews and Gentiles)….” Was the Davidic kingdom, therefore, really the church, living for centuries in that land “from the river of Egypt to the Euphrates”? The church never was promised a land, never occupied a land, never was cast out of that land for her sin, never was promised that she would be brought back into it. The church is not Israel!

Are You Ready To Be Persecuted For Your Faith? 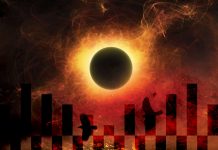 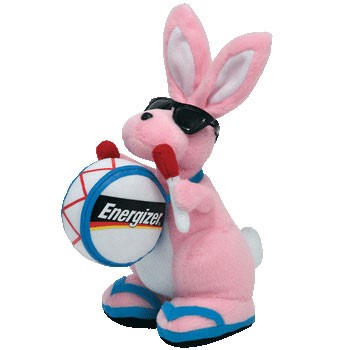 We are Christian Warriors – Regaining Our Resolve