Joel Richardson is a husband, father, artist, human rights activist, bestselling author and speaker. Joel has a long history of outreach to the Muslim community. He is the author of a comparative analysis of Biblical and Islamic eschatology entitled Islamic Antichrist, the co-editor of the pro-human rights collection, Why We Left Islam: Former Muslims Speak Out and is the co-author with Walid Shoebat of God’s War On Terror: Islam, Prophecy and the Bible. Joel has been featured on, or written for numerous radio, television and news outlets across the world including Glenn Beck, the Gordon Liddy Show, the Dennis Miller Show, Chicago Public Radio, the Steve Malzberg Show, the Sid Roth Show, Jewish Voice Today, the New York Daily News, WorldNetDaily, Front Page Magazine and many others.

What’s next in the Middle East?

We discussed the different possibilities that might evolve as well as looking at Obama and his perceived love affair with the Muslim Brotherhood.

This interview was close to a full hour and we covered a lot, including Psalms 83, Eze 38-39 and Daniel 11.

We also have a special short from Paul Washer calling pastors on the carpet.

So this is a pretty interesting show and one you need to listen to if you want some inside info on what is taking place today. 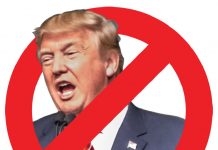 I Don’t Get These Ignorant, Pious, Prideful NO TRUMP Christians 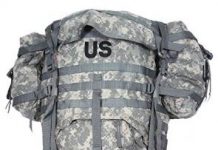 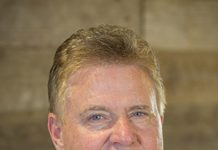 If You’re On the Fence About Your Vote, This Pastor Clarifies…