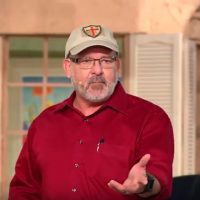 Is it possible that the Luciferians have planned for America’s Presidency towards the end of the Preparatory Period, the period where the Luciferians would bring about the “Golden Age” where the gods will rule and Lucifer himself will be made king of the world?

The Bush and the Clinton family?

Yes, looking back we have had “Bush – Clinton – Bush” scenario. It was believed that Hillary was going to be pushed forward, but instead it was Obama who won one.

But Obama is not part of the Luciferian family.

Obama and Bush are Cousins!

Hell froze over. A month of Sundays hit the calendar. Barack Obama and George W. Bush are cousins.

According to Factcheck.org, Obama and Bush are 11th cousins, both descended from Samuel Hinckley, who lived in Massachusetts in the 17th century.

Meanwhile, Obama is also related — even more closely — to Dick Cheney. They are eighth cousins, both descended from a French Huguenot named Mareen Duvall who settled in Maryland in the 17th century.

is it possible that we might see Hillary Clinton ascend to the Presidency in 2008, thus making the scenario a “”Bush – Clinton – Bush – Clinton” sequence?

Before we answer that question, let us review the incredible occult power of Witchcraft within families.

SO… we had Bush – Clinton – Bush – Bush and the powers that be were pushing like mad to put Hillary in office. But I honestly believe God stepped in and we now have Trump who is throwing wrenches in every NOW machine that he can.

Folk, one of them main reasons I am writing this is to say that the Bush family are not all that wholesome and has done a great job of pulling the wool over the eyes of many Christians today.

In my past articles I have been writing about something called Chaos Magic. This is the blending of sex magic and blood magic into a hybrid sort of magic and yes, this magic is real.

Luciferians are tapping into the spiritual forces of evil. They are working to appease the gods in hopes to gain a spot to help rule the world with their master Lucifer.

It is through these Luciferian families and their key members that have been moving in the power circles for multiple generations. Families whose great-grandfathers, or even great-great grandfathers were Satanists/ occultists / Luciferians.

Family names like Rothschild, Windsor, Rockefeller, Carnegie, Ford, Weyerhaeuser, Roosevelt, Taft, Bundy, and Bush are the names most important in the world today.

The Bush men have all been Yale men and Bonesmen for generations, as in members of the secret society “Skull & Bones.”  Prescott Bush, George W.’s grandfather, Yale ’17, was a legendary Bonesman … There were other Bush Bonesmen, a proud line of them stretching from great uncle George Herbert Walker, Jr., to uncle Jonathan Bush to cousins George Herbert Walker III, and Ray Walker.

“The Taft family has been an important bloodline in the Skull and Bones. George Bush is related to both the Taft family and the Merovingians. President Clinton is also related to the Taft family … A leading genealogist in England has said that Bill Clinton has a great deal of Merovingian blood, too.” [Fritz Springmeier, “Bloodlines of the Illuminati”, p. 315]

“Prince Charles is also related to Robert E. Lee and Mrs. Woodrow Wilson … he is also a distant relative of JFK.” [Ibid]

And the problem is that so many Christians are not aware of this, nor ready for a coming battle with the Luciferian elites who are wrestling a great amount of power away from the common man so that they can ultimately wield it against him / us.

So why is Chaos Magic so important to Lucifer and his plan for global government and his Antichrist?

You see, Satan is a legalist, because God has required him to be. God has set up a protection for mankind to protect us from the wiles of Satan, by requiring a human being to give Satan permission to afflict, or possess, him. Such permission might be participation in occult activities, watching occult movies, or having your authority figure commit you to Satan before you were even born!

It is not surprising that Satanism/Occult / Luciferianism runs in families, and that we see nearly unbroken succession of Illuminati leadership these past 300 years from families originating from England and Europe.

If Americans understood the deep-rooted chaos magic more thoroughly, they would have known how important it was to pay attention to a person’s heritage when electing our leaders. It is exceedingly important what a person’s background is. Godly families also run generation after generation, so generational influence is key.

But because we have not been paying attention, I thoroughly believe that God put Donald Trump into play. Trump has no ties to any secret society. I have done a LOT of research and I have not been able to find anything. No Freemason, No bohemian grove, illuminati, nothing.

Folks, the bush family are not our friends. They server Lucifer, one of those monikers are letting people know, but to know you have to know what to look for.

With that, I present photo proof… the sign of Menzies – the symbol of the horned goat god… 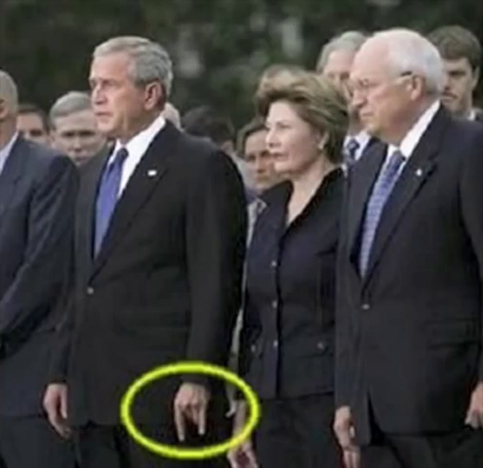 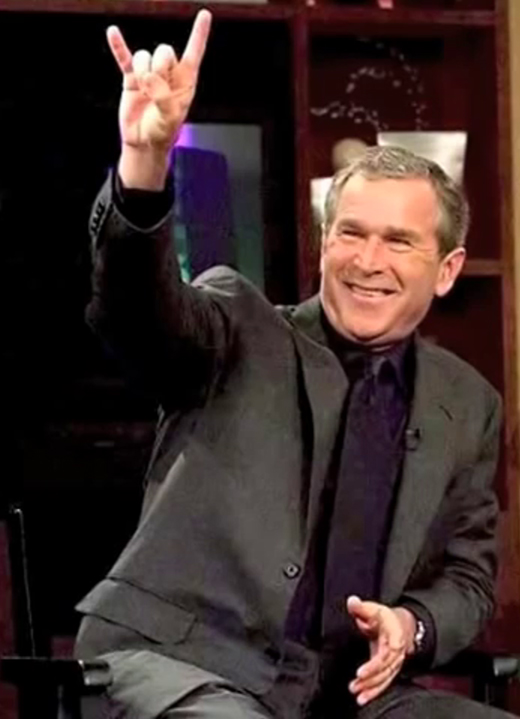 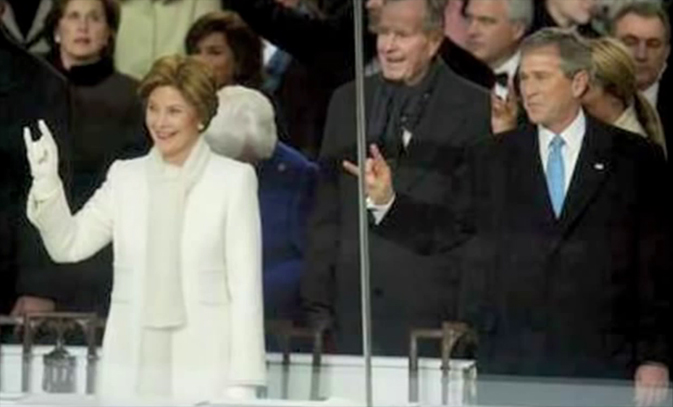 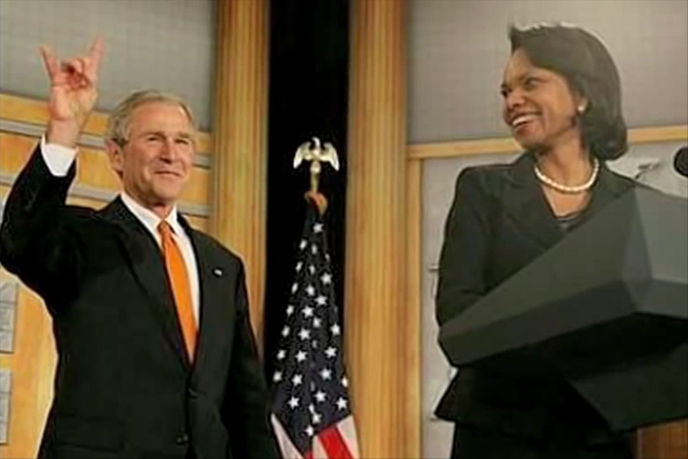 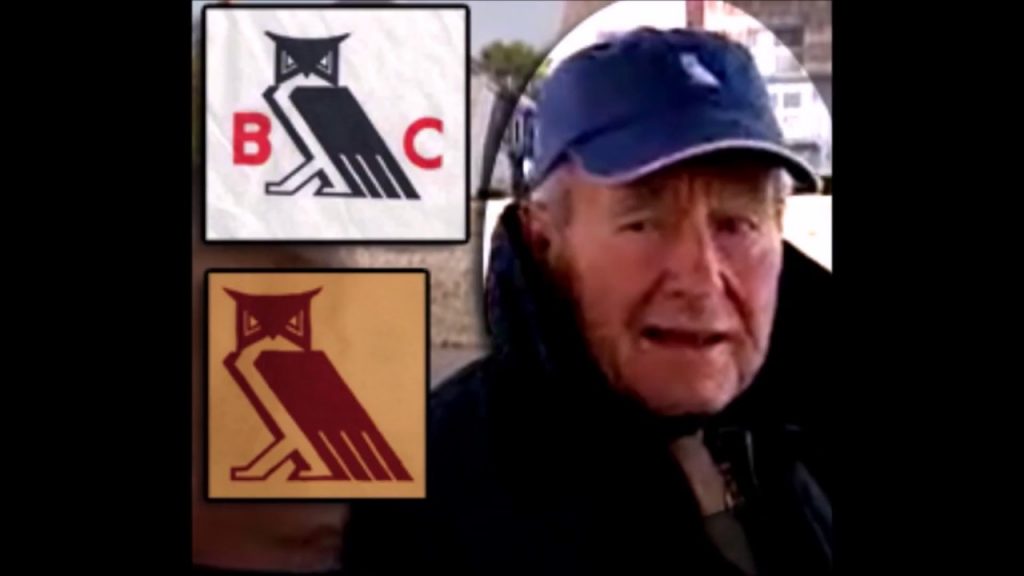 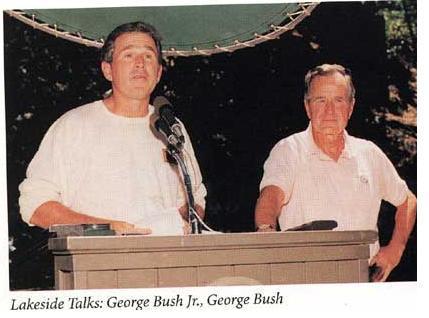 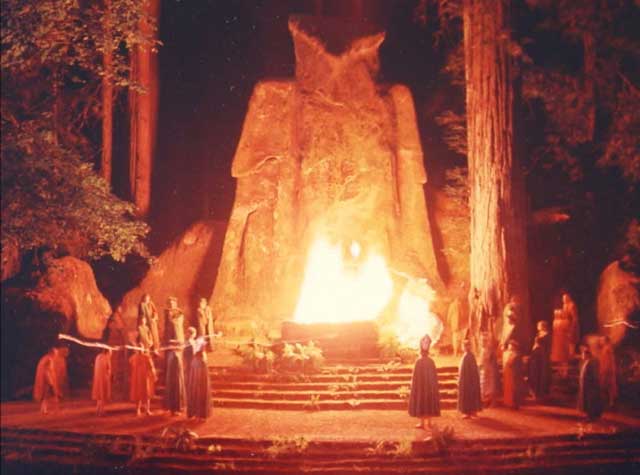 Next Week — The Clinton family

Your Store Bought First Aid Kit AINT ENOUGH!! – Build One Suited For YOU & YOUR Needs

Ethiopia And Sudan In Bible Prophecy

Quantitative Easing Did Not Work For The Weimar Republic Either