On his transition website GreatAgain.gov, the Trump team has laid out the framework of his initial policies with policies focused i) on American Security including as Defense and National security, Immigration Reform and Building That Wall, and Energy Independence; ii) Getting America Back to Work Again including Tax Reform; Regulatory Reform; Trade Reform; Education; Transportation & Infrastructure and Financial Services Reform; and iii) Government for the people including Healthcare Reform (Obamacare), Veterans Administration Reform and Protecting Americans’ Constitutional Rights.

The key highlights include:

The full breakdown can be found here. 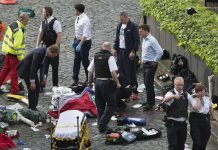 Another Religion of Peace Terrorist Maims and Kills Again 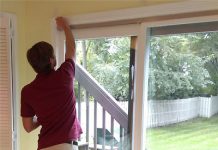 How Do I Battle Demonic Oppression & Influence? 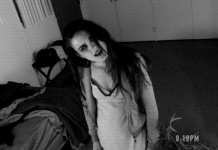 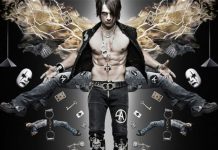 My Christian Friends Would Rather See Hillary As President Then Vote…

America the Beautiful? – The United States in Bible Prophecy