I believe that people need to understand our new reality.  Losing this election was NOT about one man we all detest.  It represents so very much more than that.  I believe it would not be an exaggeration to say that this was our last chance to peacefully stop an enormous tyranny that has been encroaching not only on America, but on the world.  While that sounds… fatalistic, I believe it to be true.  The severity of the constitutional crisis that will quickly envelop us cannot be overstated.    Here are the coming attractions that we cannot do a single thing about- no matter how many Congressional phone calls you make and no matter how many times you complain about it on Facebook:

Spyware and control-ware that sees every bit of data that goes over the internet will be implemented- this will be in your personal computers down to the very CPU chip in your motherboard.  Control of this data will be put into two or three people’s hands- the Internet Czar, the President and who knows?  Maybe they will throw in a UN President too.

With this, the State will now be able to prevent you from buying anything (home, food, car, plane tickets), selling anything or traveling out of country- all with a flick of a wrist.  Make sure not to make them mad.

Cash will move to all credit or debit cards- money will be digitalized.  Forget the emergency stash under the mattress.

The State will take away your guns.

The State will turn gun ownership into a crime and you into criminals (or ‘enemy combatants’).

The State will take away your freedom of religion.  It will become criminal to denounce sin.

The State will increase its legal ability to arrest and detain American citizens.  NDAA 2012 has been solidly put in place.  The State now wishes to expand that law to allow it to ship arrested citizens to overseas prisons.  All without trial or due process.  Not even a phone call to your mother.

American citizens who don’t like Obama or the new laws will be quietly arrested and shipped overseas- never to be heard from again.

The UN will make laws that supersede our Constitution and they will pass.  Our Congress will celebrate it.  This, in essence, will make us a State in the UN rather than a sovereign nation.  It also means that the Constitution is no longer the supreme law of our land.  The Bill of Rights will no longer be applicable.  We are now in a legal free for all.   Only the sharks will win.

Our economy will continue to tank as this is in the best interests of those who won the election.

Sharia and Socialism are now free to openly exist and spread- and they will.  Neither likes Christians very much.  Don’t make them mad.

The persecution of Christians in THIS nation and abroad will begin in earnest.

We will leave Middle Eastern oil and will begin full negotiations with South American countries for oil.  The result will be the strategic loss of importance of Israel to the United States.  They will be thrown to the Muslim Arab States.

There will be terrible war in the Middle East- America has already thrown Israel away.  This will become more evident as the months go by.  As a result, Christians will be forced to either obey God and support Israel or obey the State which wishes to kill Israel.  Are you up for a prison stint overseas- how about a big, cowardly lump in your throat as you swallow the tyranny?

Energy costs will skyrocket.  Green energy will be forced upon us, regardless of cost.  Obama’s friends expect their payout and they will get it.

It will become very clear that Obama wants a merge of South & North American economies.

I believe that Obama will attempt to either prolong his presidency or create a new kind of presidency either over the UN or the new North/South America in the future.

Those who conform to the new paradigm will do just fine.  Those who do not make this adjustment will not do fine.  Those are just the facts, Friends.  We have lost control of the Beast.   While I know that many of you are still fighting the good fight, I believe the fight is over.  We lost.  There is some relief in that.

It doesn’t worry me that we lost.  It interests me to know that God intended Obama to continue on his way.  God has his plan, Friends.  And the end of the U.S.A. might very well be part of that.  I no longer believe I owe anything to this nation’s government.  I really don’t.  My patriotism has taken a back seat.  This government is 100% corrupt.  I do not trust them- federal or State.  I don’t trust the military or the police.  Individuals can be trusted- but NOT this new government that is coming.  I suggest going to Church.  Those people might end up being the only friends you have left…

Susan Shannon – Short Little Rebel is a blog dedicated to seeing the political landscape through the lens of Christianity. Susan Shannon, author of Short Little Rebel, uses Bible Scripture and God’s inspiration to analyze both national & international news. Susan believes that the end times are upon us. Technology has finally progressed enough to allow the prophecies to come into fruition. The Internet, satellites, digitized money, scanning technology, etc- all of this makes what used to seem like impossible predictions suddenly mundane. With this in mind, Susan classifies herself as an Independent Christian Conservative. She boldly proclaims the name of Jesus in everyday conversation- which has brought much worldly condemnation- but also fans of politics who love Jesus as much as she does. Join us here or on the Short Little Rebel Facebook page and bring your own God inspired insight to the table… 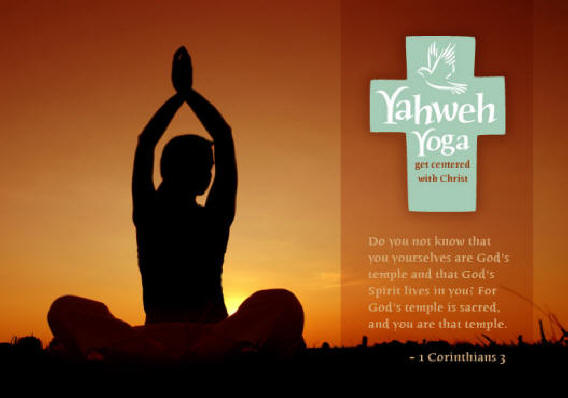