Every crisis is used as an opportunity to advance the Islamic socialist fascist agenda. The mission of the White House appears to be, as we have heard stated by several in the Administration, “Let no crisis go to waste.” It’s a paraphrase of socialist doctrine. So now, with a crisis in Liberia, the occupant of the Oval Office is not backing UN peacekeepers to assist, but rather American GIs-some 3,000 of them. So now the “president” has committed to sending some 475 US military “advisors” to Iraq to help fight the Islamic State (IS), but Liberia’s Ebola outbreak is “a potential threat to global security if these countries break down, if their economies break down, if they panic” requiring 3,000 troops.

Apparently, the “president’s” world order includes sending 3,000 troops to fight contagious disease in Liberia, but little, if any, use of our military to secure our own borders, which could in of itself prevent the spread of Ebola and other contagions in America. Moreover, The Wall Street Journal reports Republicans say they will support the plan and will give the “president” the $88 million he wants to address the crisis. House Speaker John Boehner said, “I think in the coming weeks you’re going to see the Congress and the administration take further steps to look at how we can best contain this very horrible disease.” Senate Minority Leader Mitch McConnell said, “What the administration’s doing is correct.”

On September 12, the UN vowed to stay the course in Liberia to see the nation through on the Ebola epidemic. The UN has had up to 15,000 peacekeepers on the ground in Liberia since 2003, the end of a civil war that ravaged the nation. But apparently they are not trained to set up 17 field clinics of 100 beds each to treat and prevent the spread of Ebola-which the “president” says is the mission of US troops.  The agenda is disguised as global security. The WSJ says Army General Carter Ham points out that in addressing the health crisis, the operation might also help to counter extremism across the continent. It seems, however, that fighting Ebola rather than the IS, advances the “president’s” real agenda.

At the risk of offending a lot of people, I believe that the American government and our allies have a long history of being slow to respond to crisis in Africa, mainly because the vast majority of Africans are black and poor. So world governments don’t care much about them. I don’t think its appropriate to send US troops for show when we need them at home. What is appropriate is to allow churches and ministries such as The Daily Jot to assist in preventative measures as we have been doing in Ghana, which is Ebola-free in the areas where our education and prevention systems are being distributed. There is great blessing in Christians assisting those in need in the name of the gospel. Jesus said in Matthew 25:40, “…Inasmuch as ye have done it unto one of the least of these my brethren, ye have done it unto me.” 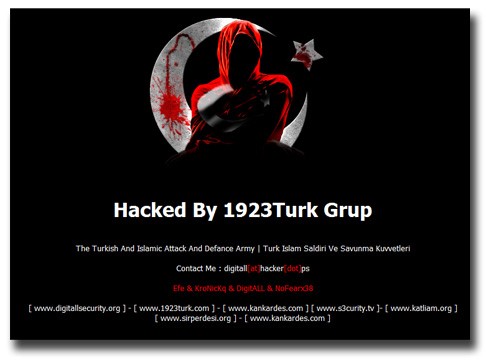 It’s Time To Pray With Your Legs

Erdogan Sails Toward Armed Clash With Israel – Israel’s Spoils at…