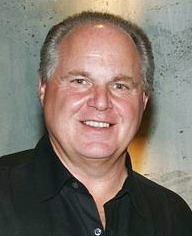 PZ NOTE – This is a transcript of part of the June 28, 2012’s Rush Limbaugh show, it is very eye opening and if those who are in favor of “O’Communist  Care.” They think that the panacea of free health care starts soon? They have another thing coming. Given the chance, employers will dump health care. Rush Limbaugh pointed out something very telling. I believe he is correct, so I am sharing his wisdom here at Prophezine.

RUSH: I’m blue in the face saying this, too. So for those of you who have heard it and understand it, please indulge me. If you’re a small business, if you are a corporation, a major corporation… Let me put it a different way. If you are an employee of a small business or big company, and you have your health insurance via your employment. The president went out there today and said (paraphrased), “Nothing’s changed. You get to keep your doctor. If you like your plan, you get to keep it.”

What was upheld today was the concept that you must buy health insurance or pay a fine for it, just not under the Commerce Clause. And the way that was arrived at was a tax on behavior. If you refuse to buy, there is a tax. Now, as the law is written, the tax for not buying health insurance is much cheaper than the cost of a policy. So if you work for a business, large or small, that wants to save money — and which business alive today doesn’t because the economy? If that business has an opportunity for the next year or two, maybe three…

I don’t know when the numbers change, but certainly for the next two to three years after implementation. If the fine is $800 or $900 and the cost of an insurance policy for an employee is $5,000, what are you gonna do? You off-load coverage, and you say to the employee, “Sorry, I’ve got no choice. I have to stay in business. I’m paying the fine. You’re on your own. Now, you can go to the state exchange down there at the government office and you can buy health insurance from them. And you can try to get into a pool there, but it makes no sense for us to offer these expensive policies any longer.”

Now, that’s not the case for the entire length of the law.

The fine is much, much cheaper than the cost of a policy. But only for two or three years, maybe four. At that point, they catch up with each other because the thinking among the people who wrote the law is it’ll only take two or three years for businesses to off-load their health care coverage as an employee benefit. Then it all evens out. And then the fines for not having a policy get larger than the cost of a policy. This is all written into the law. It happens in elements. It doesn’t all happen in one year, but as each year goes by, the fine goes up.

For two or three years, it’s much lower than the cost of the premium is. Then they catch up with each other and then the fine overtakes the cost of the premium. But all of this is by design to get people out of the private insurance market. TheHill.com: “CBO Report Says Health Care Law Could Cause as Many as 20 Million to Lose Coverage.” That was from March 15th of this year. “As many as 20 million Americans could lose their employer-provided coverage because of President Obama’s healthcare reform law,” said the CBO. And precisely for this reason.

This is also where the threat of jail time enters the discussion. In the original bill, there was a possibility of jail time with the fine. I remember Pelosi was asked about this, and she thought throwing people in jail for not having health insurance was very fair. Because she believed in the “incentive” of staying out of jail to cause people to go out and make sure they’re insured. I don’t know what this decision has said about that. It’s 194 pages, and I haven’t talked to anybody yet who’s read the whole thing. I haven’t read it myself.

I have just gotten the PDF file but I haven’t obviously had a chance to go through it all. That 20 million figure, by the way, the CBO is admitting is very low. It’s gonna be many more than 20 million people who will lose employer-provided health insurance and who will then be forced to go elsewhere to get it. And if you don’t? If you don’t, there’s the fine. That’s what happened today.

RUSH: I want to go back to March of 2007.  We played this bite before.  If you haven’t heard it, I want you to hear it.  Nothing has changed.  It’s Barack Obama speaking to employees or union members, the Service Employees International Union.  The unions want and wanted single-payer health care, national health care, government pay it all, government provide everything, they wanted it overnight, they’ve wanted it for a long time.  Here’s Obama, he’s campaigning for president, this is during the primary, the run-up to the primary, trying to get their votes, trying to tell them he knows what they want. He’s telling them he knows and he agrees, he wants what they want, but he’s telling them how it must happen.

OBAMA:  My commitment is to make sure that we’ve got universal health care for all Americans by the end of my first term as President. I would hope that we set up a system that allows those who can’t go through their employer to access a federal system, or a state pool of some sort. But I don’t think we are gonna be able to eliminate employer coverage immediately. There’s going to be potentially some transition process. I can envision a decade out or 15 years out or 20 years out.

RUSH:  These are the people he doesn’t lie to.  These are the people he tells the truth to.  Union people, his number one donors, supporters.  I’m gonna get universal health care by the end of my first term, but we’re not gonna be able to eliminate employer coverage immediately.  I want to, eliminating employer coverage is the key.  Getting rid of you having health insurance through your job, that’s the ultimate goal, it’s what he was telling them five years ago.  He told them we can’t do it overnight.  It’s gonna take some time.  And the reason for that is that if people find out what we’re doing there’s gonna be opposition to it.  We have to structure it in such a way that the people have no choice in the matter.  We have to structure it in such a way so that turning to the government is the only option they’ve got, and that’s why the fines, i.e. the taxes, are much lower starting out than the cost of the premium.

They want people to pay the fine.  They want young people and others to pay the fine rather than buy the policy.  They want employers to off-load their coverage, they want this.  That’s why the fines are so small, at first, to make that happen.  That way, when it happens, guess you who you end up hating?  You hate your employer.  You get mad at your employer.  And guess who you end up loving?  Government, your savior, your salvation. Your mean, rotten to-the-core employer canceled your coverage because he doesn’t care about you.  All he cares about is profit, and he saw a chance to off-load your health program, instead pay just a cheap little fine, doesn’t care about you, doesn’t care your family, doesn’t care about your health care, only cares about himself.

But then there’s a light way down at the end of the tunnel.  And it’s the light of Obama.  And even though your mean, rotten-to-the-core boss decided to cancel your health insurance, guess who’s there to help you out?  Government.  And you, at the end of this process, are to be thanking God for government, because without government, you might get sick and die.  Or you might get sick and go bankrupt before you die.  That’s the plan.  It’s how they think, it’s how they strategize, and it’s the plan that has been implemented, and now it has been found constitutional.  And the way they get there is the power now to tax what you don’t do.  And that is, buy health insurance.  This is taxing your behavior, and whatever they want to end up taxing in the future.  No more complicated than that.  No limits.

I asked Snerdley, as just a little exercise during the break, I said, “Hey, Bo, stop and think for a minute, tell me what are the federal taxes that you pay right now?”

“Oh, yeah.  Well, you got user fees out there, the National Parks.”

Why Employers Will Dump Health Insurance

What is Full Time Ministry? 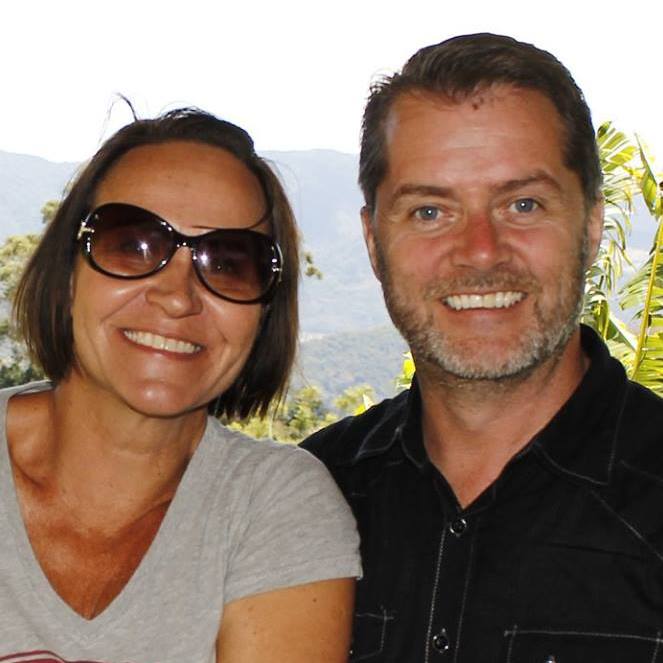 Is God A Bully? 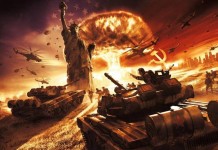 What “I” Think Will Happen